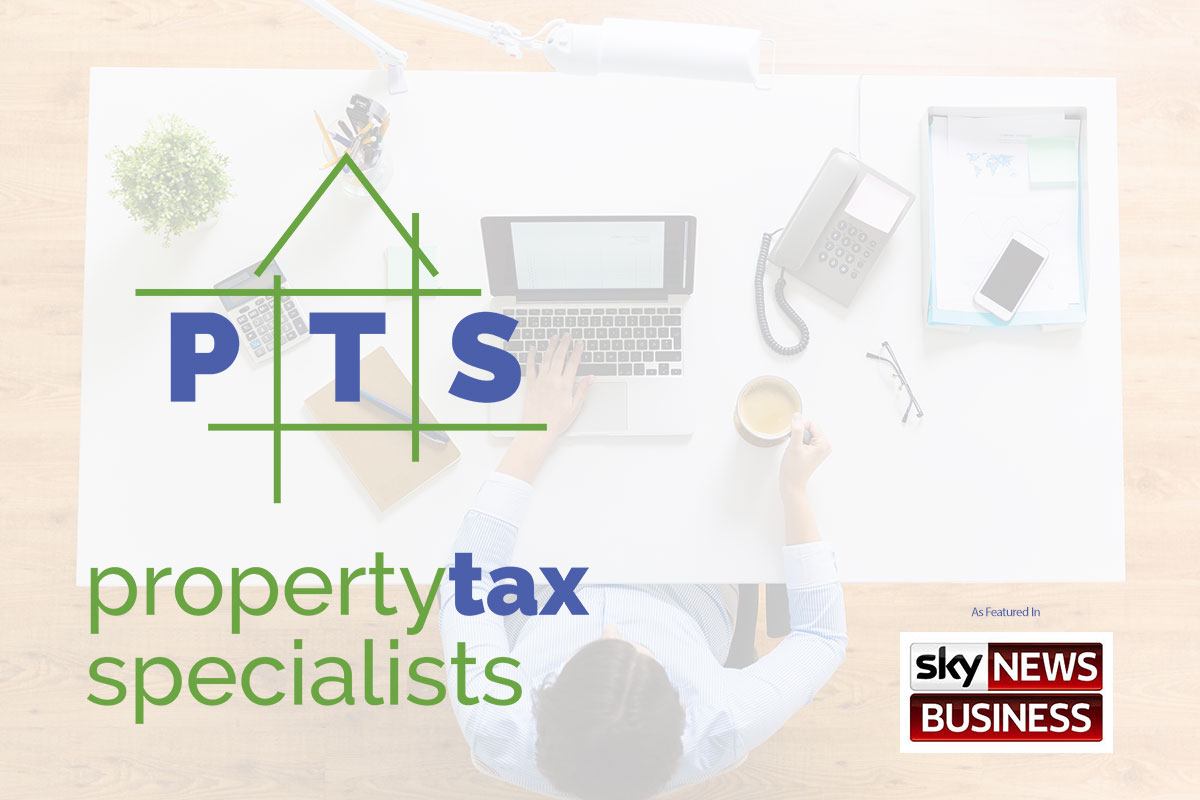 The Investment Allowance (or tax break) was part of the Government’s stimulus package designed to ensure that business investment remained consistent, despite the dwindling economy.

Unfortunately, a lot of time passed between when the Government first announced the tax break and the rules being enacted by Parliament. As a result, there was little guidance on exactly how the Investment Allowance would apply in real life despite being heavily utilised and promoted. Since the release of the enacting legislation, the ATO have clarified many of the points of concern to business. 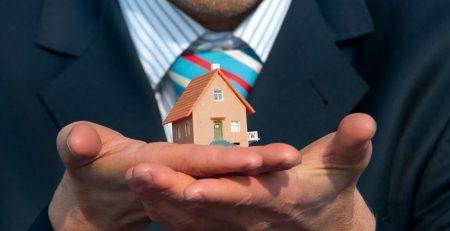 When an investment property is ... 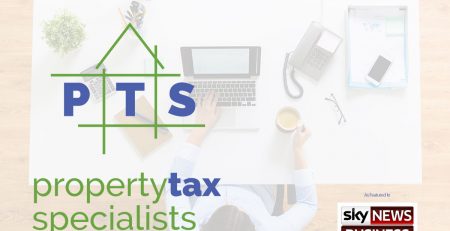 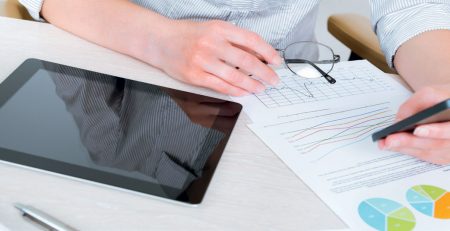 In a stagnant market, negativel...

10 Secrets of a winning business 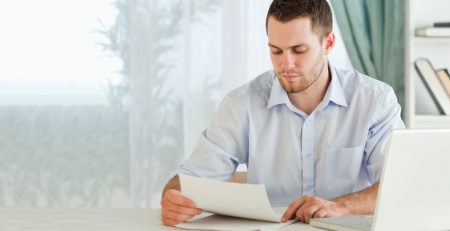 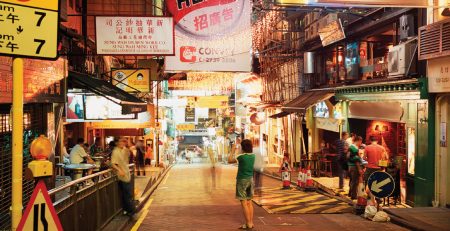 The tax pros and cons of going ... 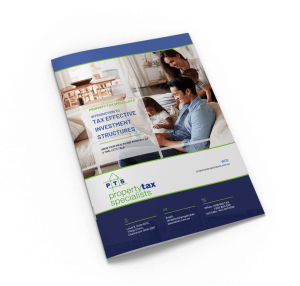